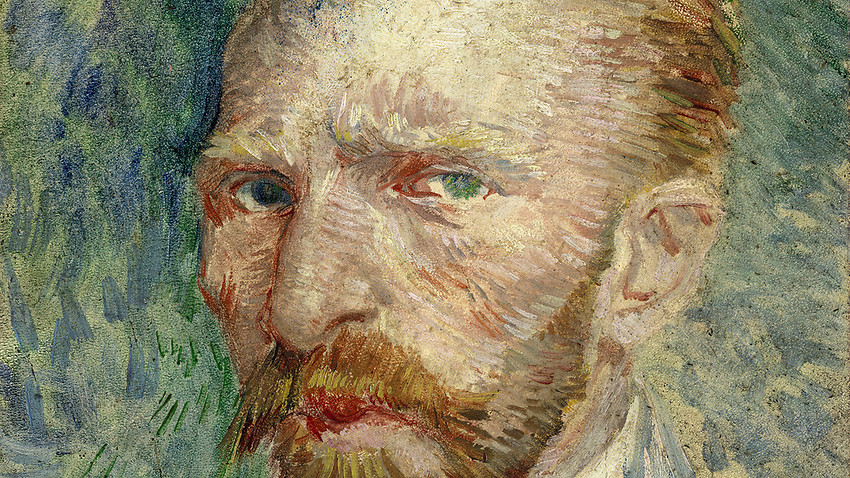 The 55th anniversary of the Didrichsen Art Museum culminates with an exhibition of works by Vincent van Gogh (1853 –1890). The heart of the exhibition comprises a selection of drawings from the early years of the artist’s career that are on loan from the Kröller-Müller Museum in the Netherlands. The two oil paintings featuring in the exhibition recall Van Gogh’s expressive power at the height of his artistic creativity: Finland’s only work by Van Gogh, Street in Auvers-sur-Oise, 1890, which is in the collection of the Ateneum Art Museum, and Self-Portrait, 1887, in the collection of the Kröller-Müller Museum.

Vincent van Gogh was essentially a self-taught artist. In summer 1880, after several unsuccessful career choices, he decided to become an artist. Becoming Van Gogh follows the artist’s career in the early years, 1881–1886. The drawings tell about Van Gogh’s journey to becoming an artist, his preoccupation with drawing and his endeavours to put the world he observed onto paper. Central motifs include depictions of peasants and agricultural labour, the Dutch landscape with rural and urban scenes, as well as studies.