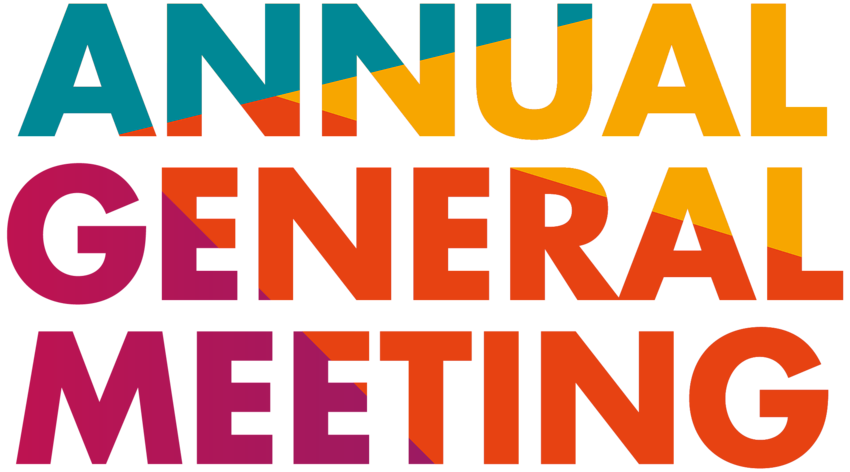 AGENDA FOR THE ANNUAL GENERAL MEETING 2021

1. Meeting is called to order

2. Elect chairperson and secretary for the meeting

3. Select the scrutineers of the minutes of the AGM

4. Present the annual report, the accounts of the year and the auditors’ report

5. Confirm closing of the accounts and action is taken on the release of the Executive Board from liability

7. Action is taken on the number of regular and alternate members of the Executive Board

8. President of the Club for the following one-year period is elected

9. Other regular and alternate members of the Executive Board are elected

11. Other matters mentioned in the notice are considered